Keynote, technical and conference speakers, both in-person and virtual, on artificial intelligence:
Elon Musk and the late Stephen Hawking have warned about it. Some see it as ushering in it the greatest productivity revolution yet. The World Economic Forum says that is presents ‘both huge promise and potential peril’.
Artificial intelligence – #AI – may well change the world sooner than most people imagine. The technology, and here we’re including wearables, robotics, and machine learning, and its potential applications, are awesome. But so are its implications for society, for jobs and employment, for manufacturing, for commerce, for armed conflict, and for the shape of our communities in the remarkably near future.

人工智能。面对面和虚拟主题演讲者。
Update at Friday 20 Feb 2020: a team at MIT reports that a machine learning algorithm has discovered the powerful and previously unknown antibiotic properties of the compound halicin* after just a few hours work. The research breakthrough may offer a treatment for some of the most antibiotic resistant strains of bacteria.

Below are just a few of our brokered and exclusive speakers, experts, practitioners and consultants on aspects of #artificialintelligence. All of them are humans.

* Halicin is named for/after HAL 9000 the fictional artificial intelligence in 2001: A Space Odyssey. He was a ‘Heuristically Programmed ALgorithmic Computer’. 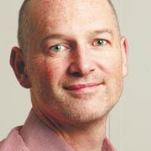 Author of "Digital Wars: Apple, Google, Microsoft and the battle for the internet", a former technology editor and expert commentator on the business battles in technology.... [more] 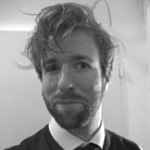 Design researcher, author and consultant, developing research and teaching projects in the area of human-computer-interaction.... [more] 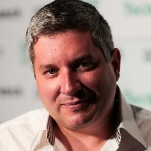 Entrepreneur, writer, and technophile, John Biggs Editor-At-Large for TechCrunch.com , is a highly respected source of fact and information on digital technology, internet culture, and the possibilities of our technological futures.... [more]

Chair of Innovate Finance, the members body for FinTech. Former CEO of The Financial Ombudsman, The National Archives and HM Courts and Tribunals Service.... [more] 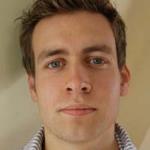 Technology author and journalist, with a background in documentary film. Expert in technology and business strategy.... [more] 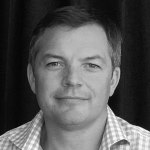 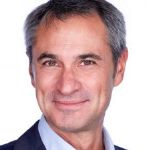 Professor Dario Floreano is one of the world's leading experts in robotics and artificial intelligence.... [more] 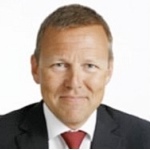 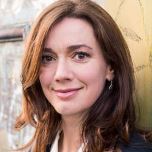 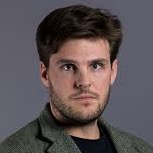 Tech Correspondent at The Economist speaking and writing on some of the most exciting and innovative technological developments of our time. ... [more] 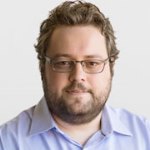 International speaker and expert in trading cryptocurrencies and successfully investing in blockchain based companies through ICOs.... [more]

William Hopkins is a global leader in the field of smart homes and remote technologies. He is a KNX Partner, Member of the British Computer Society and Member of the Institution of Engineering and Technology, with an entire portfolio of automation te... [more] 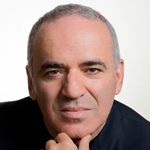 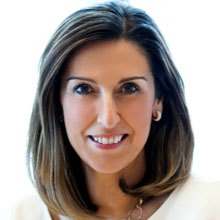 A pioneer in the mobile sector and data scientist for more than twenty years. ... [more] 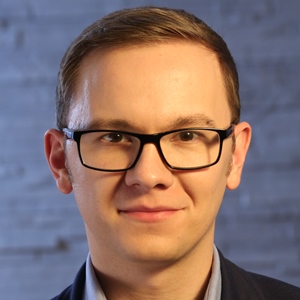 A medical futurist and self confessed geek, Bertalan is passionate about improving healthcare through digital solutions combined with the human touch.... [more] 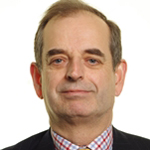 Expert in the areas of risk, security, negotiation, conflict resolution, counter terrorism and on learning and development in London.... [more] 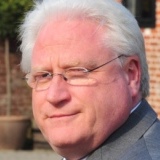 Celebrated Cambridge microbiologist, is a highly successful business-person and renowned philanthropist. His rapid detection systems have saved many hundreds of thousands of lives globally.... [more] 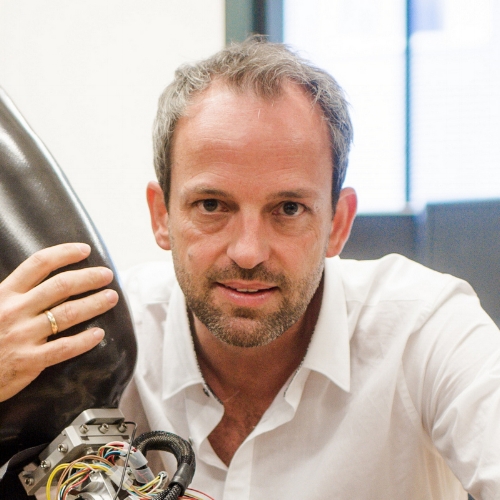 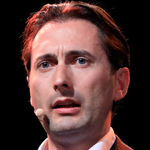 The Digital Speaker - how technology changes our organisations and changes our society. ... [more] 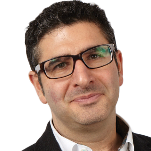 Author, speaker, advisor and commentator, his predictions have helped shaped fundamental principles effecting the collaboration between people and technology.... [more] 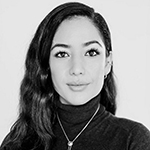 Expert and speaker on deep fakes and the political use of misinformation.... [more] 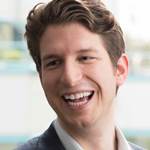 One of the most experienced and respected authorities in the field of FinTech speaking today. ... [more] 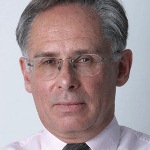 Former director of the High Pay Centre, dedicated to the study of the future world of work, what automation will mean for us all, how we will make a living in a world of robots, change business, society, our lives and how we might deal with it?... [more] 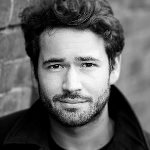 How digital will shape our futures and how the ability of government and big business to use technology to control society will demand new moral codes and ethics.... [more] 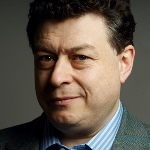 A consumate expert who is all about brand, behaviour, identity and modern leadership. He is expert in brand psychology and all things digital and behavioural.... [more] 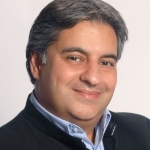 Rohit is one of the world's leading future thinkers, helping audiences understand and respond to the ever changing world.... [more] 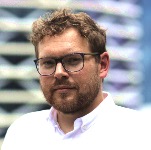 Exploring and explaining how technology will affect politics and governance.... [more]