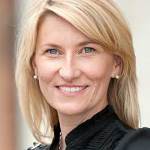 Jane Wilson is the former CEO of the Chartered Institute of Public Relations (standing down in 2013), Europe’s largest network of PR professionals, Chair of Hackney Empire Theatre and Vice Chair of Scottish Youth Theatre. She is a respected communications expert and general manager with many years experience in senior corporate communications, public relations and marketing roles.

After graduating from Glasgow Caledonian University, Jane pursued a marketing career, which included her first Board position as Marketing Director with the First Ford chain in Scotland. The worlds of media and corporate communications then beckoned with a role at Scottish Media Group as Corporate Communications Manager working on projects as diverse as the acquisition of Virgin Media Group and the Scottish and Grampian Television Licence renewals.

Following a move to London, Jane joined Impact Consultancy, a financial and corporate PR consultancy advising AIM listed media companies including UBC Media and Television Corporation. It was during this time that she came to the attention of Capital Radio plc where she was later appointed to the position of Communications Director with responsibility for public relations, investor relations, internal communications and public affairs. As part of the Group’s senior team, Jane was responsible for contributing to strategy and policy and developed a sound understanding of financial management. Her tenure at Capital (which later became GCap Media plc) coincided with a period of unprecedented corporate and internal activity, including the merger with GWR Group, the resignation and appointment of two CEOs, legislative changes and the acquisition of radio and online brands including Choice FM. In this diverse and challenging role, Jane also managed the successful Xfm Manchester FM radio licence application – the only win in the Group’s then 30 year history. She also regularly represented Capital and later GCap to radio industry trade bodies and was a judge at the commercial radio awards.

At the end of 2007, Global Radio mounted a hostile bid for GCap. Jane was part of the senior team leading the defence of this bid, which resulted in a final purchase price of almost 20 per cent above the initial approach. Jane subsequently left the new de-listed company in the summer of 2008.

Jane is a Fellow of the RSA and is a regular commentator on PR and communications issues, women in the workplace and is a committee member of the Prince’s Trust Women’s Leadership Group. 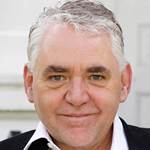 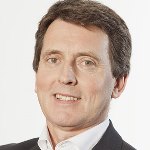 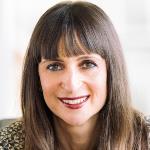 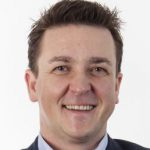