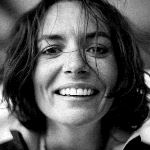 Sally Kettle is the thoroughly modern interpretation of an adventurer. She rowed 3,000 miles with her mother across the Atlantic Ocean in a slither of fibreglass from East to West, reaching the West Indies after many weeks at sea. This Guinness World Record holding rower then did it once more, enduring some of the toughest conditions ever recorded for the Atlantic Ocean.

Among her exploits, Sally has taken part in the Round-the-World Clipper Yacht Race, traversed Sumatra to provide aid and support to families devastated by the earthquake as part of the International Shelterbox Response Team and then onto Thailand in response to the flooding disaster which afflicted so much of Asia in 2011.

The WWII heroine of the Resistance, Nancy Wake, has been an inspiration to Sally throughout her life and in 2012 she joined women from the joint armed forces to trek across the Pyrenees in her footsteps. This adventure was in aid of the Royal British Legion.

Sally’s book Sally’s Odd at Sea is an often witty and inspirational recollection of her ocean passages. Sally’s frank and amusing speaking style has helped make her one of the most popular and frequently requested female speakers. 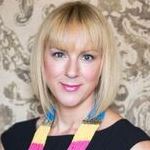 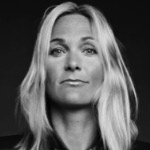 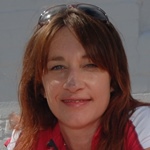