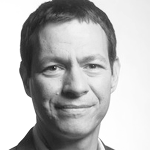 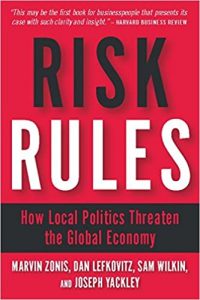 He was Morningstar’s lead analyst for Fidelity Investments and edited the monthly online newsletter, Morningstar Fidelity Fund Family Report since 2006. He has made media appearances on CNBC, Bloomberg Television, and the Wall Street Journal. Prior to joining Morningstar in 2004, Dan served as the Director of Country Analysis for Marvin Zonis and Associates, the Chicago-based country risk analysis firm.