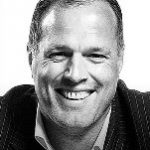 Martin Bayfield is a former Rugby Union player who played as a lock forward and represented both England and the British and Irish Lions. Since retiring in 1998 Martin has worked both as sports journalist and appeared in all eight of the Harry Potter films where his 6ft 10” frame was put to good use as the body and stunt double for Robbie Coltrane’s Hagrid.

Martin has worked with BBC Radio Five Live, Channel Five and ITV as a presenter and rugby correspondent and he is also the co-presenter for BBC 1’s Crimewatch. 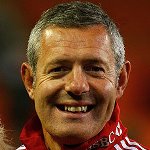 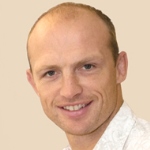 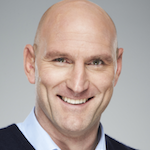