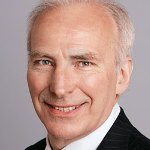 Author, broadcaster, journalist and lecturer, Anthony Hilton joined Fleet Street in 1968 as a trainee on The Guardian.

Hilton has also worked for The Observer, The Daily Mail and The Sunday Express, was Editor of Accountancy Age for five years and served as the Business Correspondent for The Sunday Times in New York for three years. He returned to Britain in 1981 to become City Editor of The Times.

Anthony has been seen regularly on television, filling the commentator’s slot on Channel 4′s TV Business Programme for three years and appearing as the expert panellist on The Stocks and Shares Show. He is also heard frequently on radio. He has written two acclaimed books: How to Communicate Financial Information to Employees and City Within a State – a study of how the city of London really works.

Anthony has received numerous industry awards for business journalism, including the Decade of Excellence and the Wincott Prize for Business Journalism. A multiple award winner for his financial journalism Anthony was recently declared to be the Journalist Of The Year by the British Insurance Brokers Association and was granted a life time achievement award by the Association of British Insurers.

He is chief economics and business commentator at the Evening Standard and writes on marketing, investor relations, pensions and the economic outlook.

He holds an MA in Economics from the University of Aberdeen, lives in Suffolk, and has four children. He is a former parachutist but now less strenuously cruises on England’s canals. 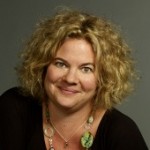 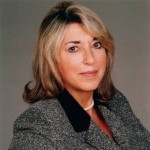