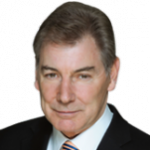 Tim Ewart’s role at ITN as the ITV News Royal Editor saw him report on major events and news stories, from Jubilee celebrations and international tours, to royal births and weddings. During his time at ITN Tim interviewed all of the senior royal family. During that time Tim wrote two books on the life of Queen Elizabeth II: Queen Elizabeth II, A Celebration of Her Majesty’s 90th Birthday and The Treasures of Queen Elizabeth II.

Prior to becoming a senior royal correspondent Tim worked as an international reporter for ITN, operating in Africa, Moscow, Washington and Warsaw, where he covered major global events including the Cold War and the dissolution of the Soviet Union as well as the Olympic games whilst working as a sports reporter. 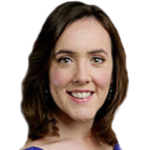