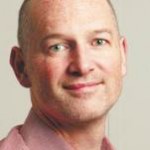 Charles Arthur is a top-level technology, science and health journalist. He was technology editor of The Guardian from 2005-2014 and science and technology editor at The Independent between 1995 and 2004. In that time he has covered the rise of Google, Apple, Facebook and Twitter, the mystery of the BSE epidemic, the crash of Concorde and the promise of artificial intelligence.

His current interests include the threats and promises of social media, machine learning, smartphone use, and “mixed reality” (any combination of virtual reality and augmented reality). He produces a daily list (web or email) of about 10 links around topics from technology, science, and almost anything else at The Overspill.

He is the author of Digital Wars: Apple, Google, Microsoft and the battle for the internet, about the business battles in search, music, smartphones, and tablets between the three best-known companies in technology over the past 20 years. It is in its second edition and has been translated into Chinese, Korean, Thai, Russian, Finnish, Japanese, Spanish and American.

Charles Arthur was a visiting fellow at the Technology & Democracy project at Cambridge University investigating the effects of the internet and social media on political polarisation.

Contact Charles Arthur via a Specialist Speakers agent on 0203 002 4125 for speaking and presentation in both in-person and virtual settings. 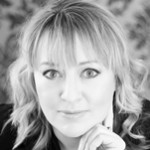 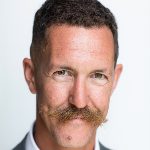