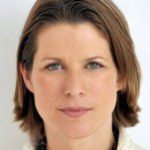 Stephanie Flanders is a former BBC journalist and the chief market strategist for Britain and Europe at J.P. Morgan Asset Management.

Stephanie’s varied career has seen her work as an economist with stints at the London Business School as well as the Institute of Fiscal Studies, before joining the Financial Times as a writer and columnist in 1994. She went on to become an advisor and speechwriter for the US Treasury Secretary Lawrence Summer, before joining the New York Times in 2001.

Stephanie became a key part of BBC’s flagship current affairs discussion show Newsnight in 2002, where she memorably grilled Conservative Party leader David Cameron on his proposed tax breaks for married couples. Stephanie became the BBC’s Economics Editor in 2008, a position she held for six years, with frequent hosting and guest appearances on both TV and radio including her Radio 4 show Stephanomics and the BBC 2 documentary series Masters of Money where she examined the lives and legacies of influential economists Karl Marx, John Maynard Keynes and Friedrich Hayek.

Stephanie’s keen intellect and impressive career mark her as a thoughtful speaker, adept at conveying sharp economic insights and sharing her keen understanding of politics and current affairs. 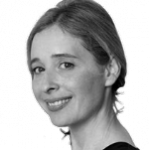 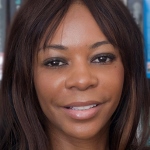